The problems that are reported for tech support mostly do not require the expertise of an IT tech support personnel. An understanding of the basic connections of the different computer components is all that is needed in some instances. The more seemingly difficult problems can likewise be solved by the computer user even without extensive knowledge in IT, for as long as the user possesses the basic knowledge for setting up a computer. Consequently, if such were so, the productive time of the IT tech support personnel would be spent where his expertise is most needed. 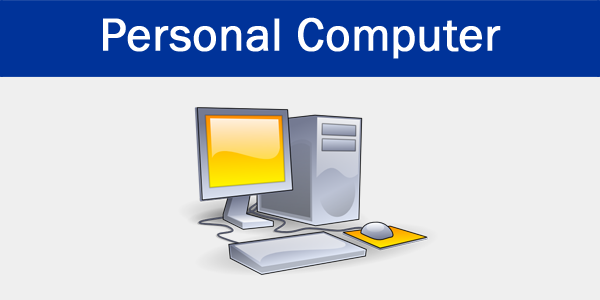 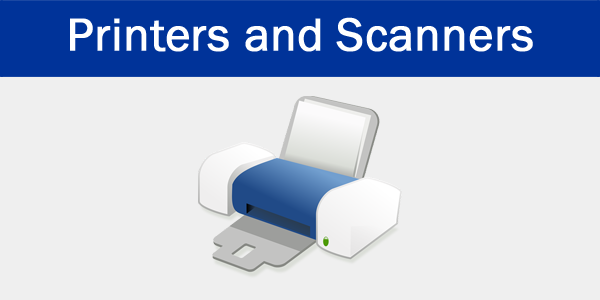 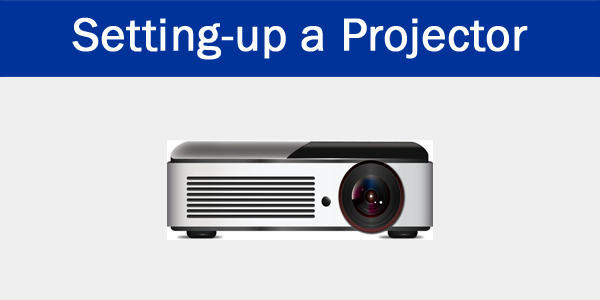 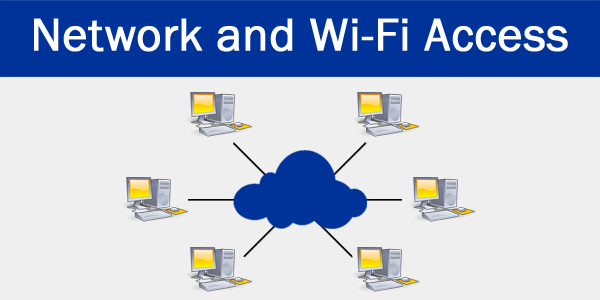 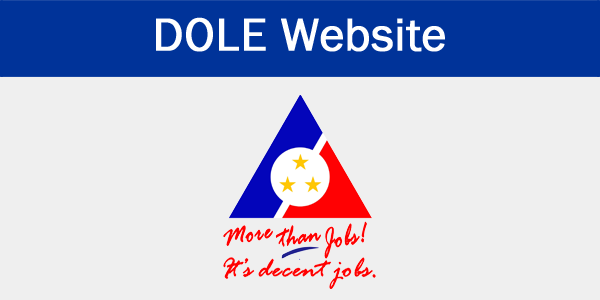 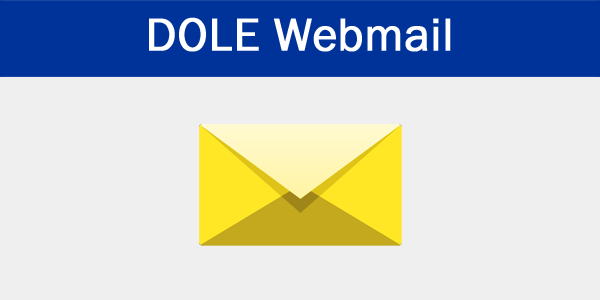